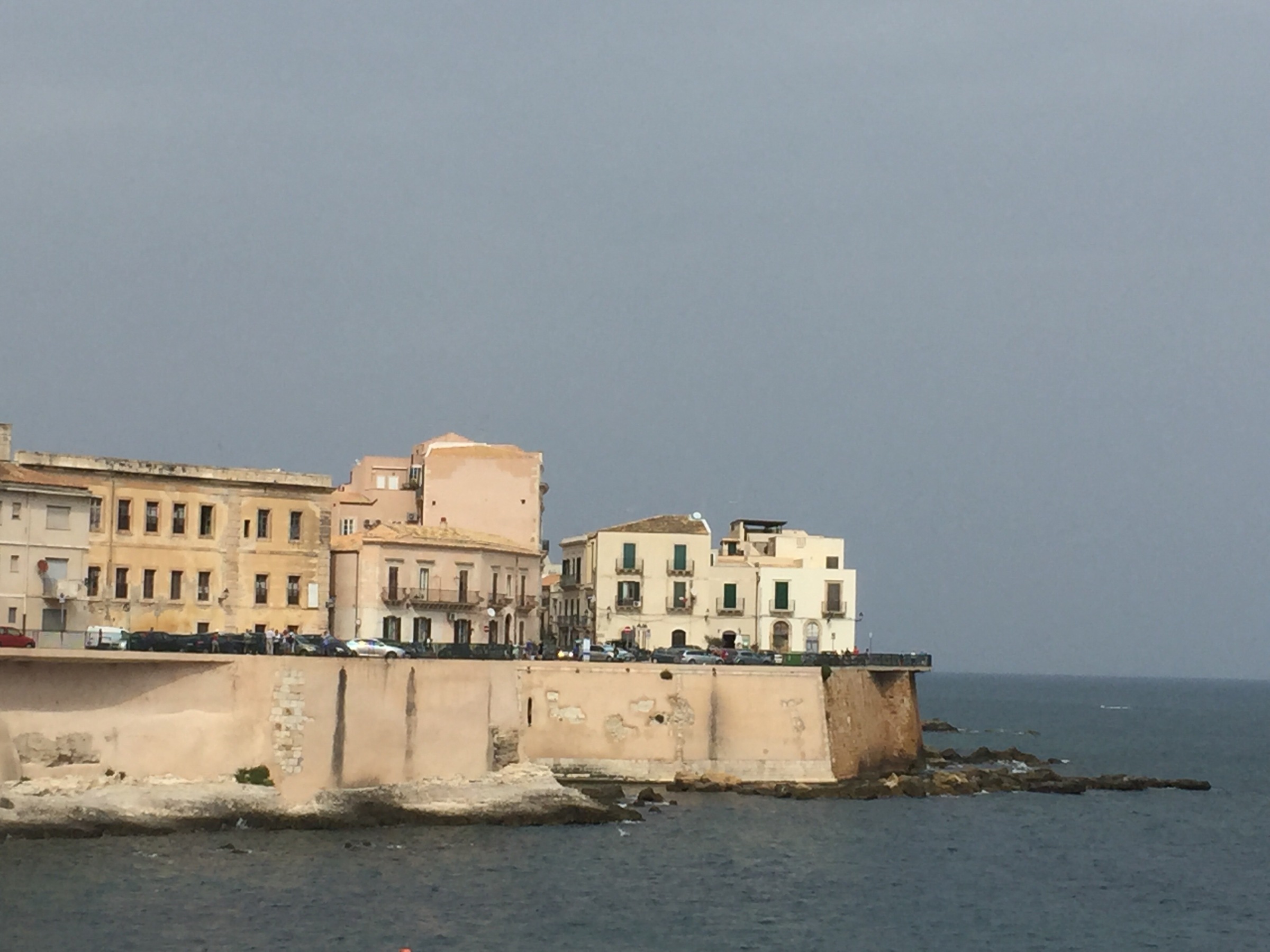 The Uffizi Gallery is a prominent art museum located adjacent to the Piazza della Signoria in the Historic Centre of Florence in the region of Tuscany, Italy. One of the most important Italian museums, and the most visited, it is also one of the largest and best known in the world, and holds a collection of priceless works, particularly from the period of the Italian Renaissance.

After the ruling house of Medici died out, their art collections were gifted to the city of Florence under the famous Patto di famiglia negotiated by Anna Maria Luisa, the last Medici heiress. The Uffizi is one of the first modern museums. The gallery had been open to visitors by request since the sixteenth century, and in 1765 it was officially opened to the public, formally becoming a museum in 1865.

The National Archaeological Museum of Naples  is an important Italian archaeological museum, particularly for ancient Roman remains. Its collection includes works from Greek, Roman and Renaissance times, and especially Roman artifacts from nearby Pompeii, Stabiae and Herculaneum. It was formerly the Real Museo Borbonico (“Royal Bourbon Museum”).

The Sistine Chapel  is a chapel in the Apostolic Palace, the official residence of the Pope, in Vatican City. Originally known as the Cappella Magna, the chapel takes its name from Pope Sixtus IV, who restored it between 1477 and 1480. Since that time, the chapel has served as a place of both religious and functionary papal activity. Today it is the site of the Papal conclave, the process by which a new pope is selected. The fame of the Sistine Chapel lies mainly in the frescos that decorate the interior, and most particularly the Sistine Chapel ceiling and The Last Judgment by Michelangelo.

The National Roman Museum is a museum, with several branches in separate buildings throughout the city of Rome, Italy. It shows exhibits from the pre- and early history of Rome, with a focus on archaeological findings from the period of Ancient Rome.

The Villa Giulia is a villa in Rome, Italy. It was built by Pope Julius III in 1551-1553 on what was then the edge of the city. Today it is publicly owned, and houses the Museo Nazionale Etrusco, a collection of Etruscan art and artifacts.

need reservation, I did not enter in on September 21,2016 without reservation!!

The Galleria Borghese (English: Borghese Gallery) is an art gallery in Rome, Italy, housed in the former Villa Borghese Pinciana. At the outset, the gallery building was integrated with its gardens, but nowadays the Villa Borghese gardens are considered a separate tourist attraction. The Galleria Borghese houses a substantial part of the Borghese collection of paintings, sculpture and antiquities, begun by Cardinal Scipione Borghese, the nephew of Pope Paul V (reign 1605–1621). The Villa was built by the architect Flaminio Ponzio, developing sketches by Scipione Borghese himself, who used it as a villa suburbana, a country villa at the edge of Rome.

The museum displays about 1100 paintings and sculptures of the nineteenth and twentieth centuries, of which it has the largest collection in Italy. Among the Italian artists represented are Giacomo Balla, Umberto Boccioni, Alberto Burri, Antonio Canova, Giorgio de Chirico, Lucio Fontana, Amedeo Modigliani, Giacomo Manzù, Vittorio Matteo Corcos,[5] and Giorgio Morandi.

I did not get this museum in as it’s under maintainance on September 21, 2016

The Doria Pamphilj Gallery is a large art collection housed in the Palazzo Doria Pamphilj in Rome, Italy, between Via del Corso and Via della Gatta. The principal entrance is on the Via del Corso (until recently, the entrance to the gallery was from the Piazza del Collegio Romano). The palace façade on Via del Corso is adjacent to a church, Santa Maria in Via Lata. Like the palace, it is still privately owned by the princely Roman family Doria Pamphili.

The large collection of paintings, furniture and statuary has been assembled since the 16th century by the Doria, Pamphilj, Landi and Aldobrandinifamilies now united through marriage and descent under the simplified surname Doria Pamphilj. The collection includes paintings and furnishings from Innocent X’s Palazzo Pamphilj (in Piazza Navona), who bequeathed them to his nephew Camillo Pamphilj.

The Museums I visited